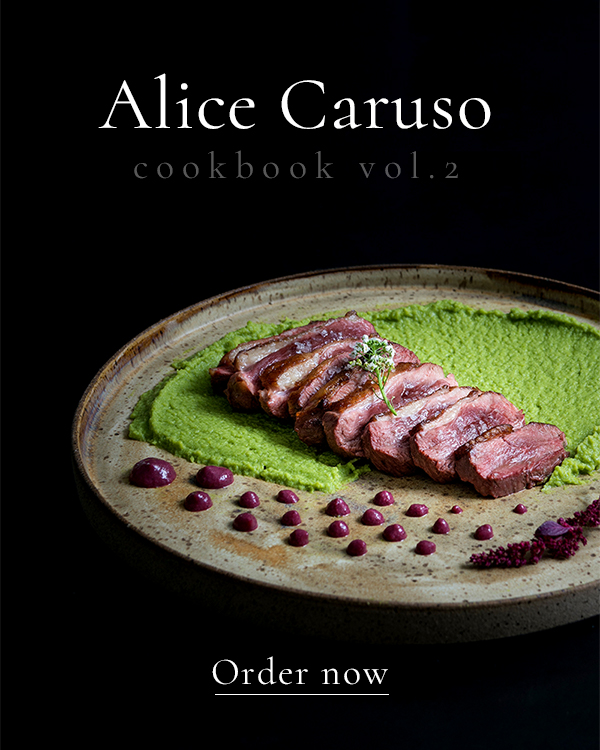 At a school trip in Yugoslavia in 1989, elections for Class President are held among 10-year-old pupils under the supervision of their teacher. The film explores the relationship between political and romantic power(lessness).

Branko Ilic was one of the leaders of the rebellion against the Milosevic regime in Serbia in the 1998-2000 period and the leader of the students’ movement Resistance. He was arrested and beaten dozens of times, and in 2000 he received MTV “Free your mind” award for his struggle on behalf of the Resistance. Exactly ten years after the October 5th revolution, Branko returns to Belgrade from voluntary exile in his native Arilje. He starts working as a bartender and temporarily moves in with Svaba, an old friend from the time of the protest. Duringthis time, the famous advertising agency Svaba works for is hastily preparing a major campaign to promote consumer loans. Svaba and Branko decide to mark the 10th anniversary of the fall of Milosevic in front of the Serbian Parliament on October 5th. Following the event and the interweaving of real and fictional characters and events, the mask of the traumatized Serbian society caught between socialism and capitalism falls down, leaving the viewers with the opportunity to draw the line between documentary and fiction themselves

After decades of isolation, we meet a nation of amazing people who have been excluded from all the ‘benefits’ of western civilization. Country where most of the people don’t have running water or electricity, country without ATM, broadband internet or mobile phone roaming. Movie takes us to some rural places, jungles, amazing landscapes and most important of all, to some of the happiest people on earth.